Top 7 best horror movies you might have missed. These films are guaranteed to keep you up all night on the edge of your seat. 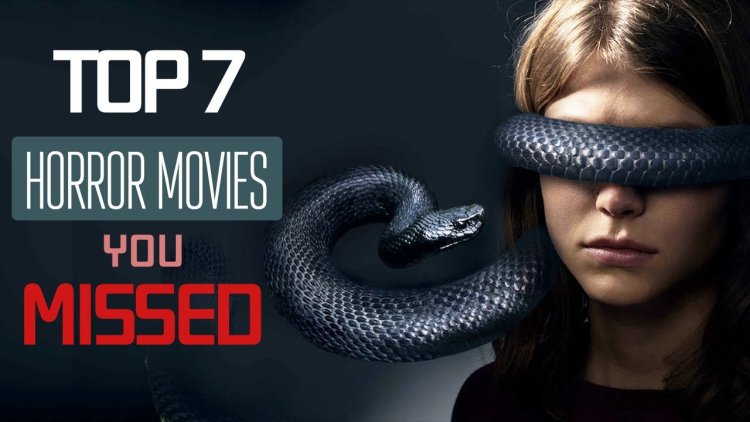 Hi guys, welcome to week Clever Vulpes. And these are the top 7 of the greatest horror movies you might have missed. Some of the films in this collection are famous, and some are unknown. But we think that each of you will find at least a couple of movies to watch, write in the comments. How many movies from this top you have already seen. So let's not waste any time and begin.

The monster Katie is a divorced single mother, gradually drowning in riotous life. Her daughter, Lizzie is tired of enduring all this and can wait for her mother to take her to her father on the way to her father's house in a pouring rain Katie knocks down a wolf. And after that, the car breaks down somewhere in the middle of the night Forest. 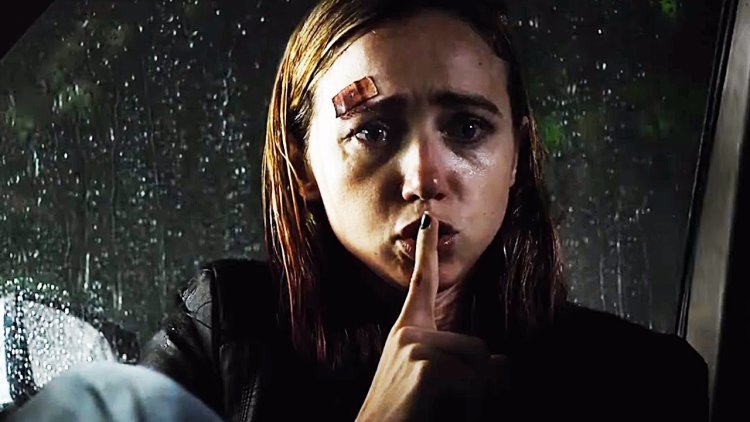 While the mother and daughter are waiting for help, it becomes obvious to them that they are not alone here. If you come from Bryan Bertino, the creator of the good 2007 horror movie, The Strangers, the film in addition to the horror generate combines elements of drama, Seventh Place the monster.

February, all of the girls in the breath won't. Girls boarding school have left for school holidays, but two of them Kate and Rose are left alone in the school, and there is being enforced in development. For some reason. Katie's parents didn't come for KET and Rose decides to stay a couple of days late for a date with her boyfriend.

But there are rumors that a satanic cult took place within the walls of the school, and soon get will feel the influence of Otherworldly forces. The story is presented, done in a nonlinear way, and only at the end, do all the pieces of the puzzle end up completing this event. Sixth place February.

Firework it high school student Liya is a quiet Rebel who loves having music in is interested in a cult for some time. She had a happy family, but then her father died, and her mother withdrew into herself. Constant showdowns and Scandals bring the situation in a house to a boiling point. 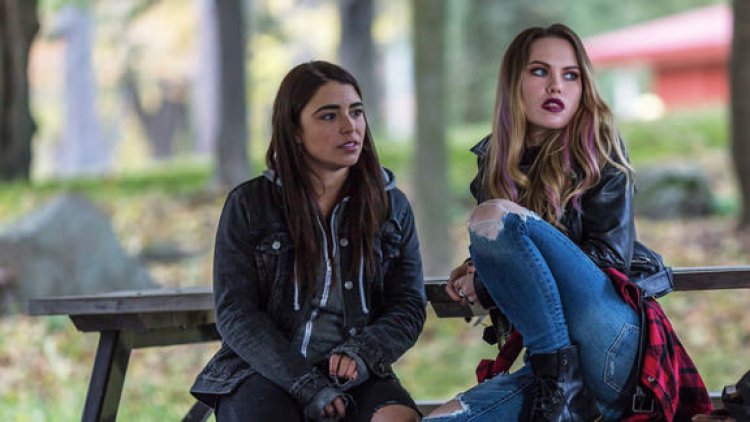 After that, he goes into the forest to conduct, a ceremony for someone, an evil spirit to her mother. The next day, the woman sincerely apologized to her daughter. And Leah realized that she did a terrible thing. But time can a turn back. And it's not easy to fix what was done. Fifth place pie, walk it.

The loved ones six months ago Brent while driving, was distracted from the road, and drove into a tree-killing his father in the process. Now he suffers from guilt and can't leave a full life, despite the fact that he has a girlfriend who truly loves him, having rejected the invitation of a classmate to go to the prom with her rent versus her to act in a bad way. 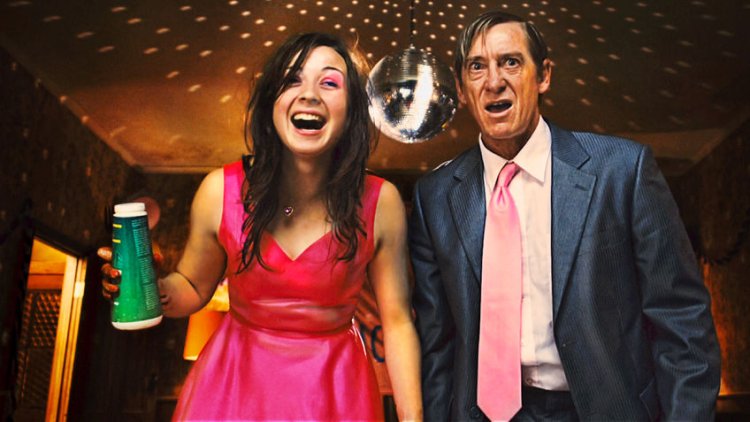 Her father kidnapped the boy and gives him to his beloved daughter, then with a hammer and an electric drill, she was trying Grant to love his life again. This is a tough and brutal slasher that deserves the attention of all fans of bloody movies. Fourth place, the loved ones.

The ritual for friends who have already passed the age of unbridled fun decides to spend a joint vacation in an unusual way going on a hike from Sweden to Norway on the way one of them twists his leg. So guys decide to take a shortcut through the remaining path through the forest. They come across a killed animal in strange signs in the trees. 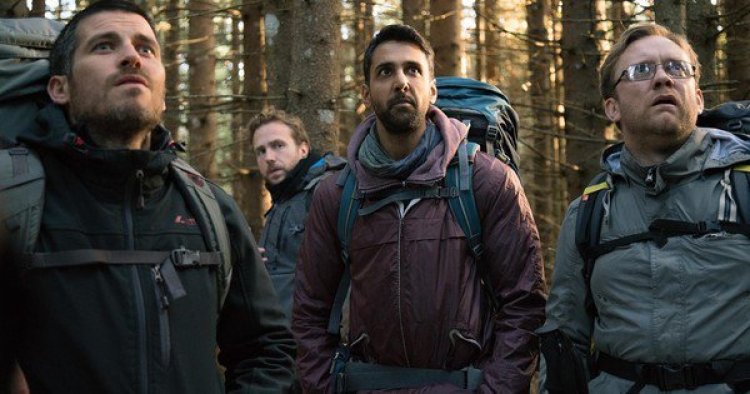 And at the end of the day, they come to an abandoned house where they stay overnight, but it soon becomes clear that it was a bad idea. This is a really scary movie with a creepy atmosphere that will appeal to fans of mystical horror games, 3rd place the ritual.

Thelma entering the university becomes an excuse for young Thelma to leave the house of harsh developed parents and independent life, and the new Social Circle gradually Liberate the girl. For the first time. She goes to a nightclub drinks wine walks on till late, but the unexpectedly awakened attraction to her P Runyan is too strong and shocked Elma suppressing her feelings, the girl being a frightening attack. 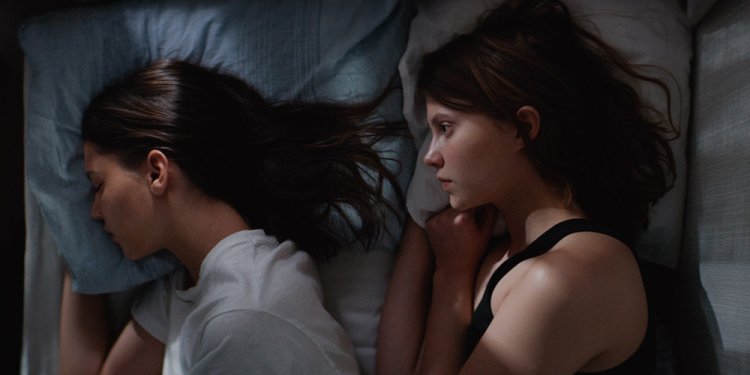 But the doctors are powerless to cure Thelma. Once when onions, it appears Without a Trace after another such attack Thelma decides to talk with her parents and find out the terrible details of her past carefully hidden in her memories and suppressed by religiosity. The movie belongs to the horror movies of the new wave.

The Pact, the mother of Two Sister dies, and they come to the funeral, staying in a Sinister house where their joyless childhood passed. One sister. Nicole arrives a bit earlier. But by the time the second sister arrives, Nicole disappears somewhere without a trace, and terrible things being to happen in this house later. The sister's friend's leaves also disappear in order to find out the reason for The Disappearance. 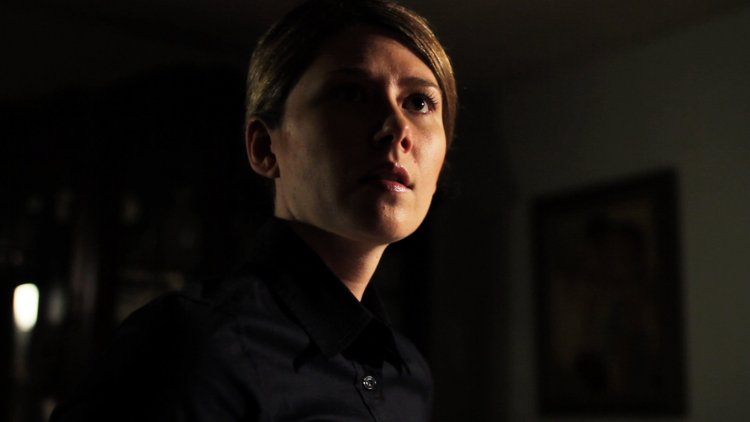 He gets involved in a very dubious investigation, learning terrible secrets about her relatives and the past at home. The movie can be called a general Mr. B's, or a mortar and classic, but it fulfills its function. Honestly, it scares and makes you tensely watch the action of the main characters. It is really able to surprise and test nerves or the viewer first place, The Pact. Well, this is it. 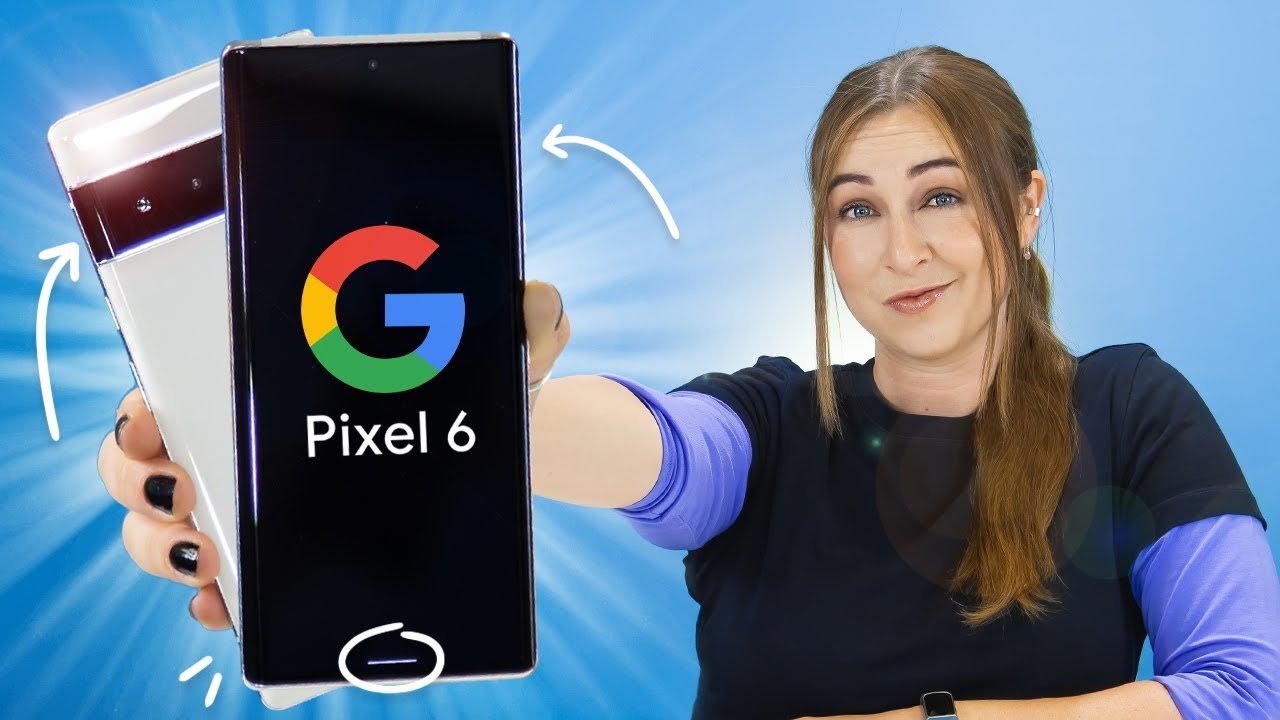 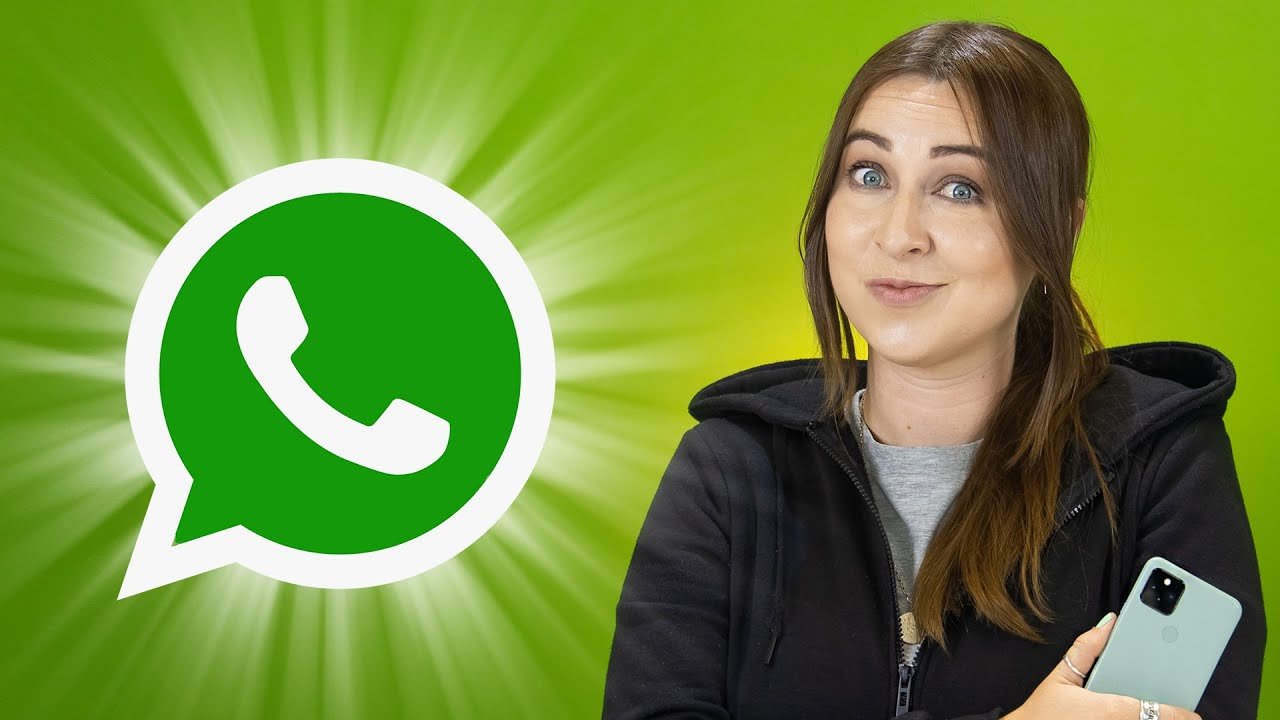 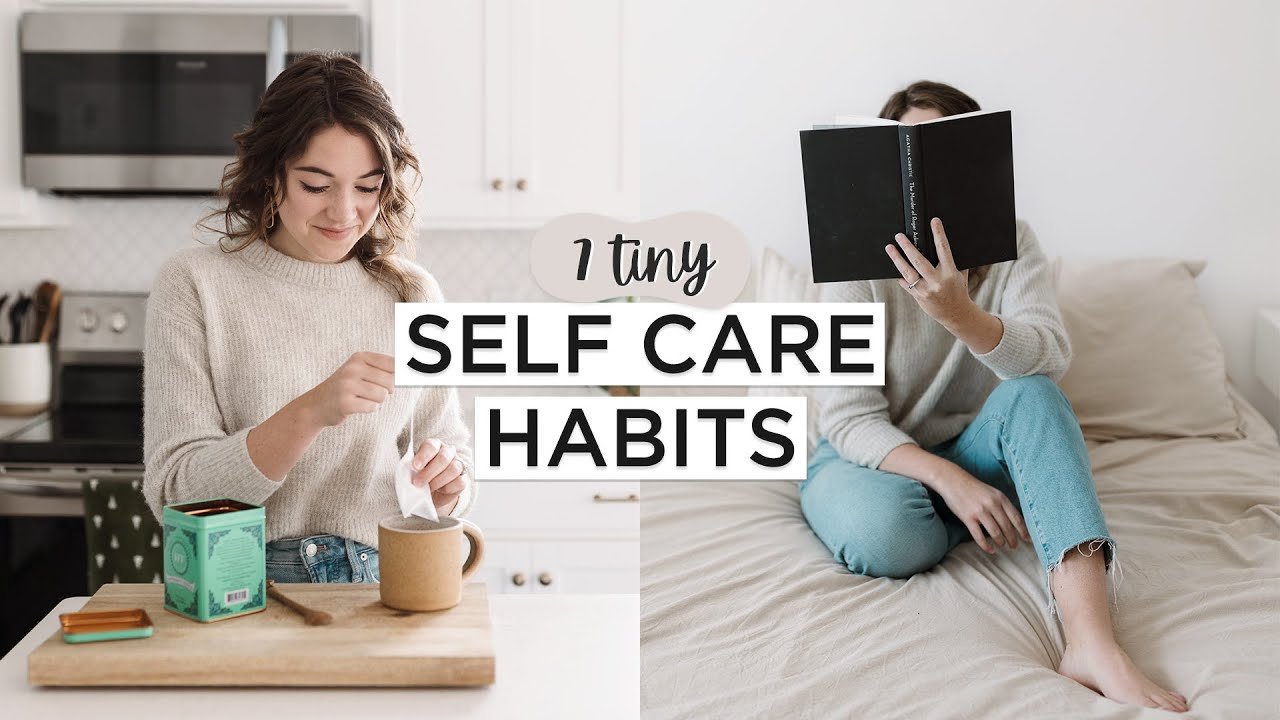 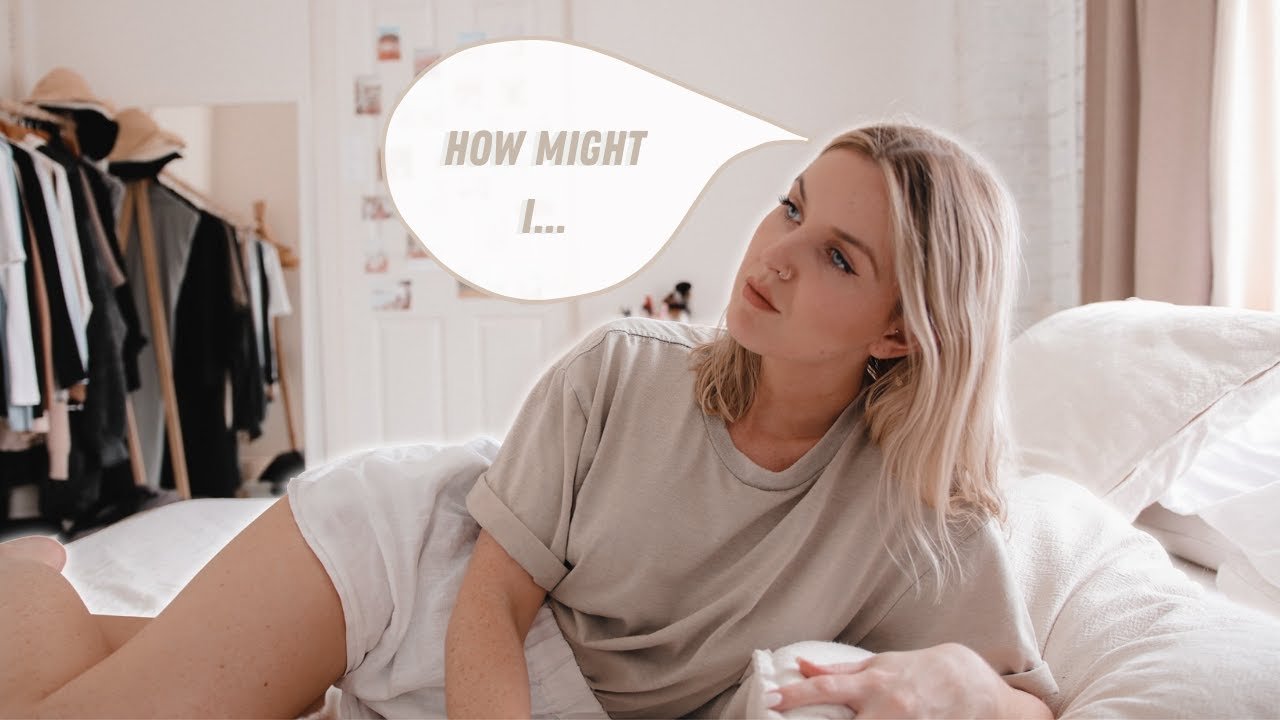